USB On-The-Go, often abbreviated to USB OTG or just OTG, that allows USB devices, such as our PDA or Handheld Readers, to act as a host, making other USB devices be attached to them. Thus realized Wired Internet Access through OTG line.

Internet Access and Data transmit between two handheld terminals usually by Wifi or 4G network, but there are many security risks through the WiFi connection network.

Above all, Wired transmission will be more secure. Considering this point, we added OTG function on our Handheld Reader LP-006 and LP-006-G. Handheld terminal plug in the OTG line, and then connect a USB cable network card (one is the USB port, the other one is the network cable jack), it will achieve wired internet access and ensure data security at the same time, the operation is also easy and convenient.

The advantages of a wired network 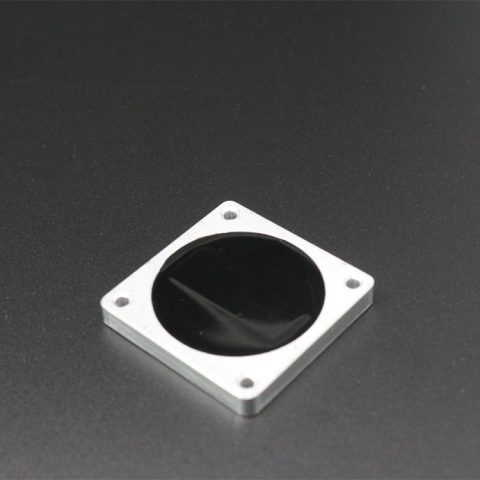 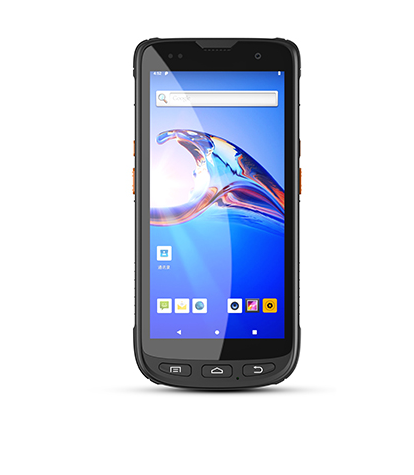 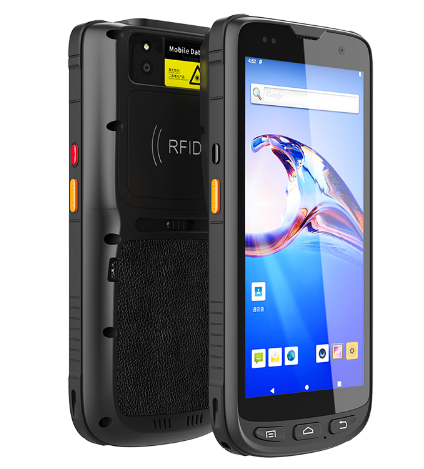 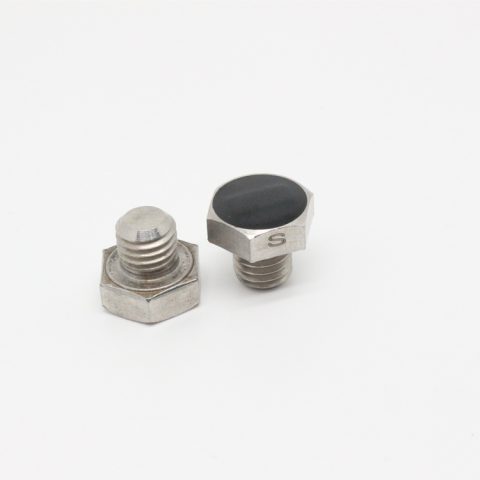 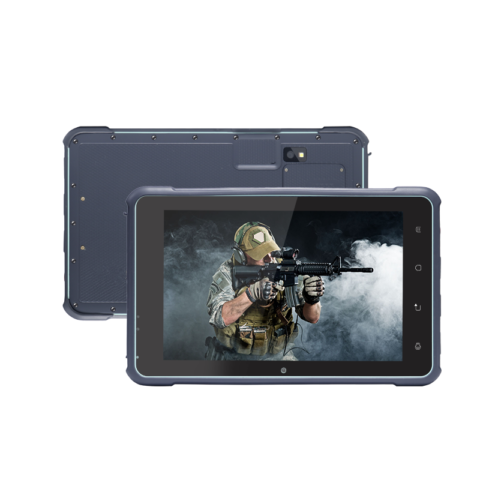 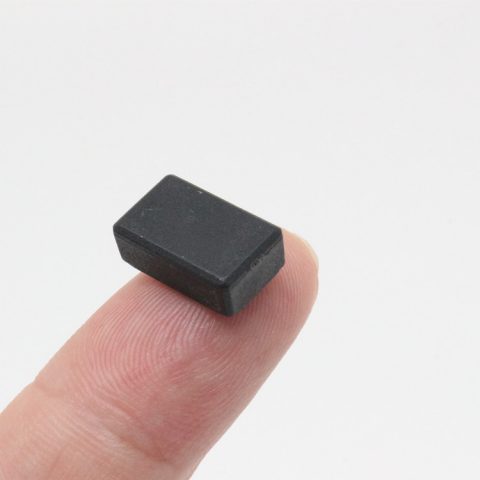 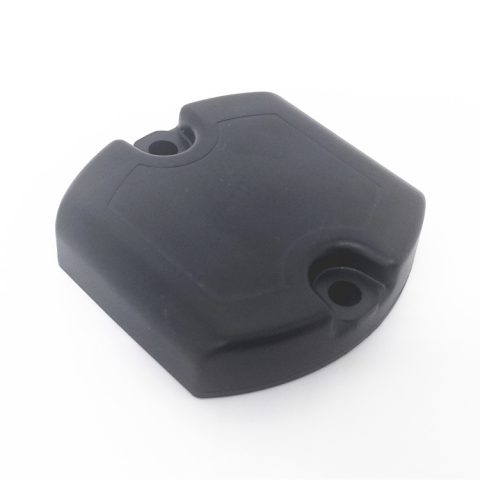 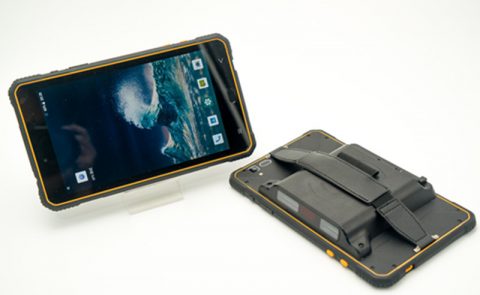 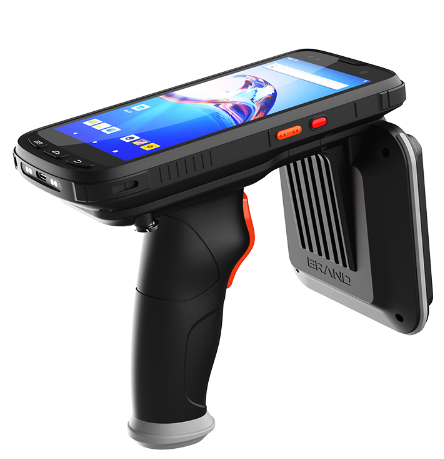 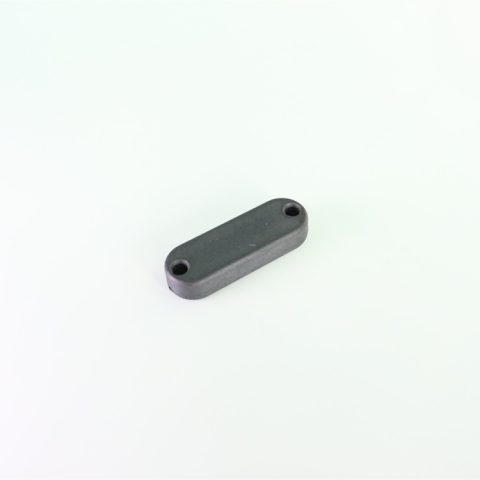 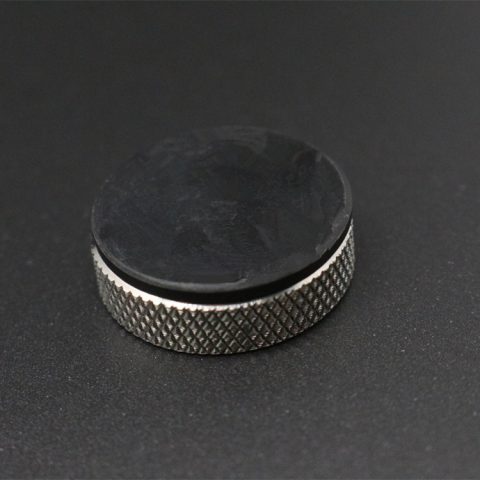 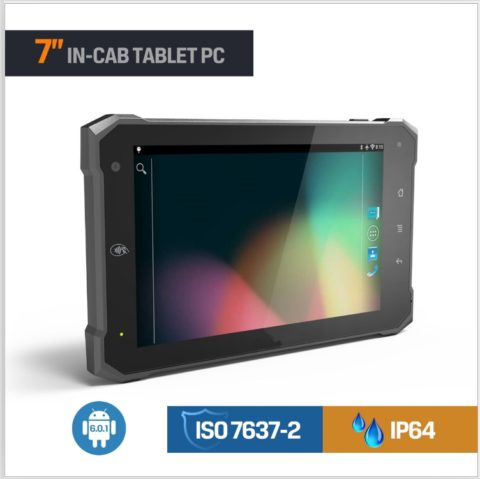